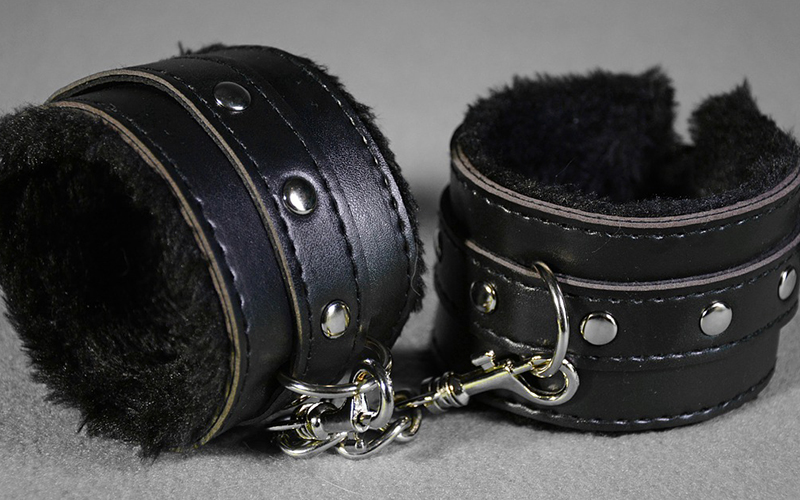 Host Thoughts on Everything FetLife

I was really nervous about this episode going into it…mostly because I feared I would offend someone by either laughing at a certain fetish or not saying the right thing about the FetLife community. I definitely think it was a fantastic idea to have Scout on this episode to explain everything I didn’t know or understand.

With the exception of the first few episodes we recorded, this is actually the first episode of Dating Kinda Sucks that I’ve listened to. I know it’s weird that someone as narcissistic as I am wouldn’t like to listen to the sound of his own voice, but it’s true. But then Sarah got mad at me and said “I have to listen to it fourteen fucking times while I edit the episode, so you’d better goddamn listen to it,” so I did.

It was great having someone like Scout on air with us – she had some great stories, a lot of knowledge, and I felt like we could have talked for three hours and still not have scratched the surface of this fascinating topic. The best takeaway from the episode is, of course, “don’t yuck someone else’s yum,” a philosophy I wholeheartedly support.